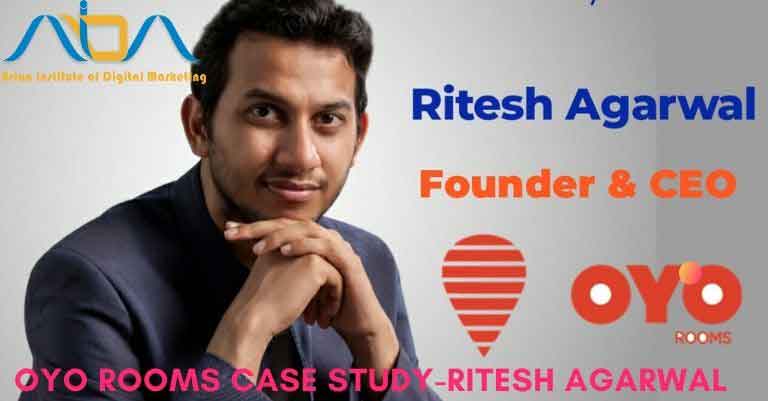 If you want to roam somewhere, then first of all you will look for a perfect hotel. They should not only be the cheapest but also give you all the modern facilities. Nowadays everyone knows about Oyo rooms, which meet your expectations and provide you all the facilities like home. Do you see the success story of Oyo Hotel? I will introduce its founder, Rites Agarwal, who started it at the age of 19, and today he comes on the list of billionaires.

There are only a few people in the world who have achieved a place in a very short time, of which Ritesh Agarwal is an emerging name. It takes you a lifetime to fulfill your dreams, but Ritesh Agarwal, 26 years old, became the second-youngest billionaire in the world. According to Hurun Global Rich List, he is the second youngest bilinear in the world who has achieved this position through his hard work. In comparison, Kaylee Jenner found the act at the age of 22. Who knew that a boy from a small town in a poor state like Odessa would achieve such success? Do you know that his city is Naxalite affected, and he is a college dropout, due to which he received a $ 1 million Peter Thiel Fellowship in 2013?

Let us know about the success story of Ritesh Agarwal,

Ritesh was fond of traveling from the beginning, which later became a part of his success. He went to Dehradun and Mussoorie in 2009, where he realized many beautiful places that people need to know about. Inspired by this, he created an online social community and property owners and service providers to provide tourists with the facilities to stay with beds and breakfast. Influenced by Ritesh’s idea, Manish Sinha, a Gurgaon resident, invested in startup Oravel started in 2011 and became a co-founder, strengthening his business. During this, he faced many challenges.

In 2011, he moved to Delhi and decided to start a startup; he had given up the entrance exam for his engineering college. He received an amount of $ 1 million fellowship; he started the Oyo rooms with the same money. You would not believe that by September 2018, Oyo Rooms had risen to $ 1 billion. According to the news, he has increased his stake in his company three times, and for this, he bought a share of $ 2 billion.

Ritesh Agarwal Net Worth: No one can stop you when you have big dreams. The founder of Oyo Rooms today has started the business to a height of more than 71 thousand crores without any help. Today he owns about 110 million dollars, which is worth about 8000 crores in Indian rupee. Ritesh’s OYO rooms have become the third-largest company after Paytm and Flipkart, which is also the country’s largest hotel chain.

However, Ritesh Agarwal is among those who lead the team of people studying in IIM, IIT, HBS, and IV leagues today.

How to start Affiliate marketing:

How do popular games earn? A complete case study on games?